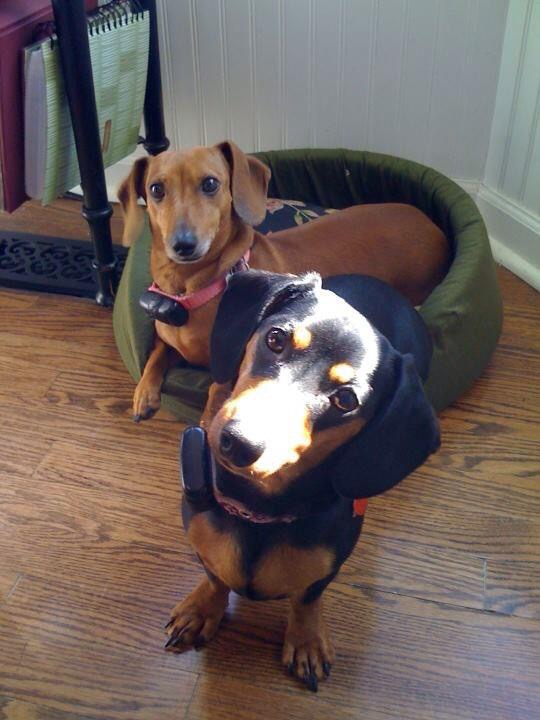 ??
By Amanda K. Vogt
When we speak to our dogs, and let’s be honest, we do it all the time, we really do believe they listen and understand at least a little. They cock their heads and look at us with loving, alert eyes and we just know they hear us. But do they understand what we are saying and why?
Well, scientists say you don’t have to be a dog whisperer or pet sitter mystic to speak to your dog and get the response you are looking for. You just have to know which ear to speak into.
Victoria Ratcliffe, a graduate student from England, tested 250 dogs to try to understand how they listen and understand. She set up a speaker on either side of each dog’s head, then played a command “to come” from both speakers at the same time. At first, the command she played was normal.
Then she experimented with how dogs heard the command by either removing the emotion form the speaker’s voice or replacing the words “to come” with nonsense words. Each experiment, both speakers played the same type of altered command. And each time, she recorded which direction the dogs turned their heads.
What she discovered is that dogs are able to distinguish between meaningful and meaningless speech! And, like humans, they do so with different spheres of their brains. When the dogs heard the command “to come,” almost all turned their heads to the right. When they heard commands that only had emotional content, they turned to the left.
What Ratcliffe found is that dogs process speech and emotion on different sides of their brains. They process meaning on the left and emotion on the right (opposite to the direction they turn their heads).
So the next time you want to tell your dog you love her, and that would be often, whisper in her left ear. When you want her “to stay,” tell her in her right ear.
https://amandakpetsitters.com/wp-content/uploads/2017/10/amanda-k-pet-sitters-logo.png 0 0 Amanda Vogt https://amandakpetsitters.com/wp-content/uploads/2017/10/amanda-k-pet-sitters-logo.png Amanda Vogt2015-05-05 22:26:382015-05-05 22:26:38Talking to your Dog? They are Listening
0 replies

Want to join the discussion?
Feel free to contribute!

The Hidden Hazards Spring Poses to your Pets Is It Cancer? Detecting the Big C in Our Pets
Scroll to top